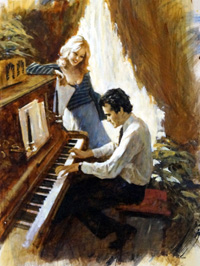 AT LEAST 50% OFF
See ALL COMICS or British comics and French comics, including comics sets and Annuals

The Marvel Vault: A Visual History